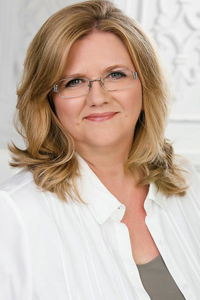 E.W. (Emily Williams) Skinner was a protege of the late master of the pulps or paperback originals, Harry Whittington. Skinner interviewed Whittington during her days as a feature writer for the Clearwater Sun daily newspaper and its weekly division. They became friends and he taught her how to plot and gave her approval of the original outline and sample chapter for her adult novel, “Marquel” shortly before he died.

After Whittington passed away, Skinner challenged herself to write as her mentor did and wrote a chapter a day and finished the novel “Marquel” in 52 days. The novel “Marquel” is named for Skinner’s daughter Marquel, but it is not about her daughter.

When Skinner isn’t working as a marketing consultant or writing, she enjoys traveling and producing short films. Skinner is the proud Executive Producer of Blair Skinner’s films “Relative Eternity” and “Eleanora, The Forgotten Princess,” as well as Marquel Skinner’s web series www.anamead.com.

For more information about Emily or her books, please download her Media Kit (which contains author photo, bio, interview, and book sheets). It is available for you by clicking below.

For business inquiries or to request a review copy, please use the link below.